Who Is Jeffery Simmons 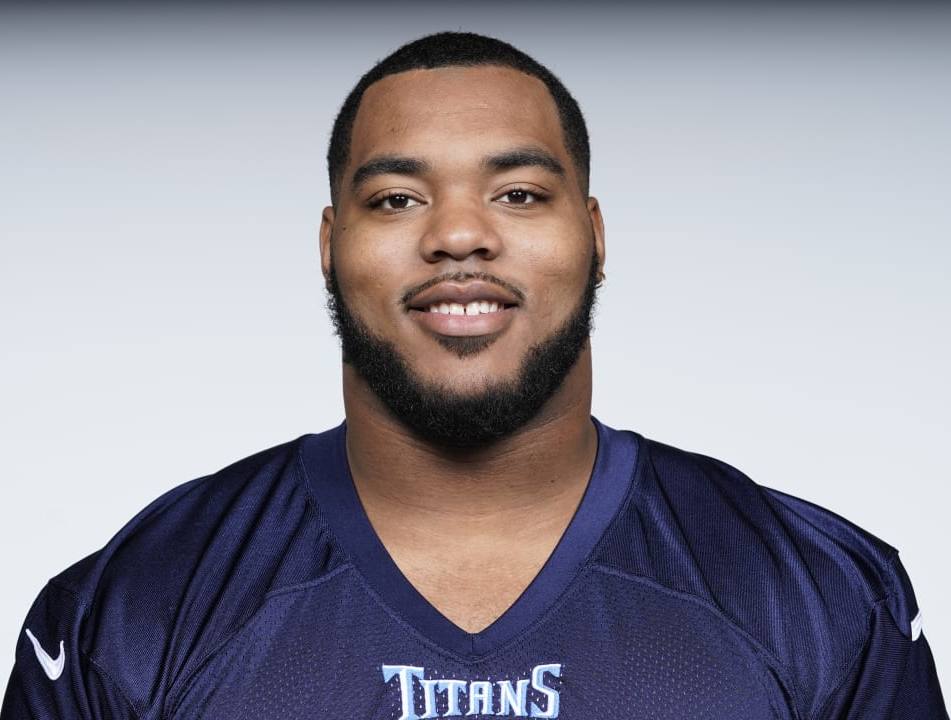 After a standout career playing at Noxubee County High School in Mississippi, Simmons was considered a five-star prospect and committed to Mississippi State over Alabama and Ole Miss.

Simmons was drafted by the Tennessee Titans with the 19th pick in the 2019 NFL Draft. He was placed on the reserve/non-football injury list to start the 2019 season while recovering from his torn ACL.

On October 19, 2019, the Titans activated Simmons from the non-football injury list. He made his NFL debut the next day against the Los Angeles Chargers. In the game, Simmons recorded 4 tackles and sacked Philip Rivers once in the 23–20 win. The Titans finished with a 9-7 record, qualifying for the playoffs, with Simmons starting all seven games from weeks 8 to 15, recording 32 tackles, two sacks, and one pass deflection.

In the playoffs, the Titans won upsets over the New England Patriots and the Baltimore Ravens before losing the AFC Championship game against eventual Super Bowl champions, Kansas City Chiefs, with Simmons playing in all three games. In the Divisional Round against the Ravens, Simmons recovered a fumble forced by teammate Jurrell Casey on Lamar Jackson during the 28–12 road victory. To learn more about Jeffery Simmons visit NFL.com

PERSONAL:
• Has a son, Jeffery Jr.
• Attended Noxubee County (Macon, Miss.) High School, where he was named the nation's No. 10 overall player and the No. 2 defensive end by Scout.com. Named a five-star prospect by Rivals.com and Scout.com and a four-star prospect by 247Sports.com and ESPN.com. Named the top-rated player in Mississippi by Rivals.com and 247Sports.com.
• As a high school senior in 2015, helped Noxubee County win its second straight MHSAA Class 4A State Championship with a 12-4 overall record. Finished second on the team with 105 tackles. Led the Tigers with 20.5 tackles for loss, 18.5 sacks, 21 quarterback hurries, three blocked field goals and two blocked punts. Also forced two fumbles, recovered two fumbles, broke up five passes and recorded an interception.
• His mother is Brenda Bradley. He has one brother, Dylan, and two sisters, Brooke and Ashley.
• List of favorites: (movie) "The Blind Side"; (TV show) "Martin"; (song on your pregame playlist) "The Man" by Aloe Blacc; (meal) chicken alfredo; (dessert) Pecan Pie; and (sports team as a child) L.A. Lakers with Kobe Bryant. 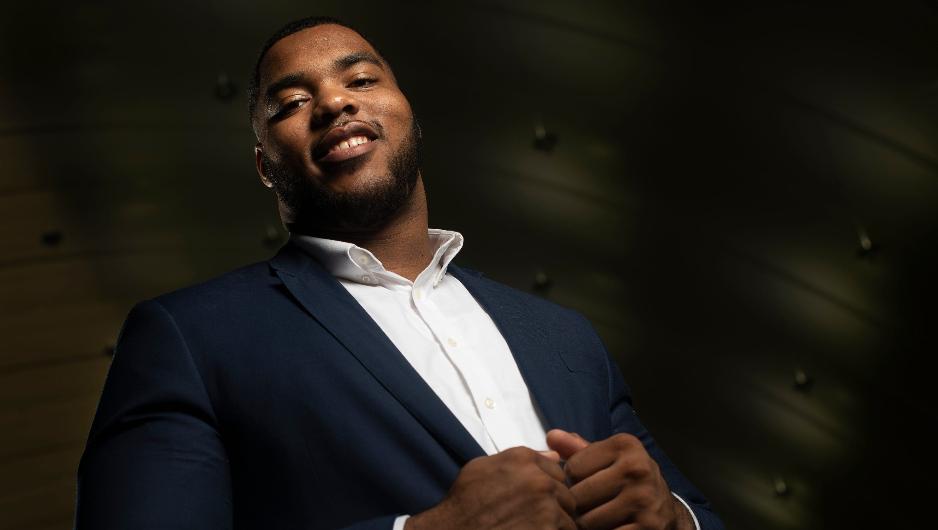 Powered By: A Poindexter's Kid